The NFL draft took place a little over a month ago and many people go from being on the top of the College Football scene to playing for some of the worst teams in the NFL.

One being; Amari Cooper.

During those years Cooper was on one of the best teams every season. During his years there the Crimson Tides went 36-5 as a team.

This coming up season he will play for the Oakland Raiders. At the draft, many felt Cooper looked disappointed in where he was headed.

The last couple weeks, incoming rookies have took part in many photo shoots. Some for the NFL, Topps, Panini, etc. I have found the best picture of the bunch. Amari Cooper’s excitement for being on the Raiders. 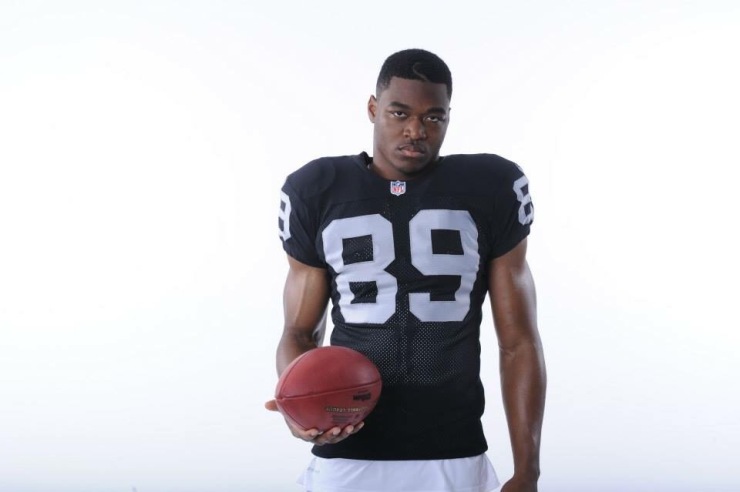 Good luck Amari Cooper maybe you can bring them back to the glory days. 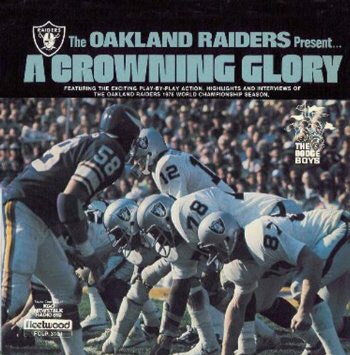